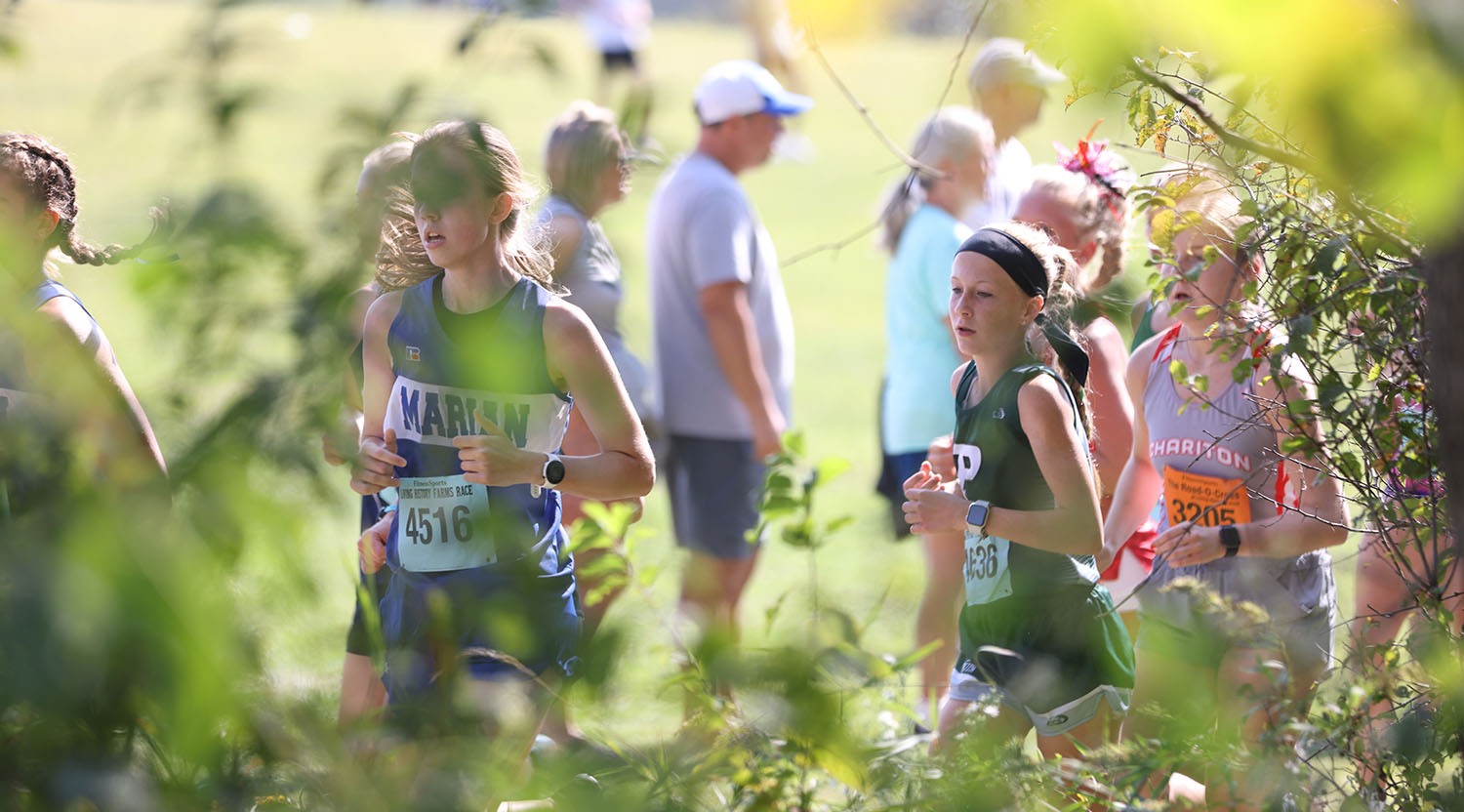 A Return to Prairie

The last time the Dutch ran at Cedar Rapids Prairie was 2016. After a 5 year hiatus the Dutch are excited to return. The Cedar Rapids Prairie Invitational is a great race with stellar competition and a nice course. There is a nice mix of races provided to allow athletes to compete at a level that they are comfortable with this early in the season. The Prairie Invitational includes Varsity (5k), Junior Varsity (5k), and a 9/10 race (4k.)

The boys individual race will feature twelve preseason ranked individual boys from 4A, 3A, and 2A. Five of these young men dipped under 17:00 at the state meet last season. Jedidiah Osgood from Marion has dipped under 16 minutes already this season and will be one to watch from the start.

The girls race features eight preseason ranked individual girls from 4A, 3A, and 2A. Five of these girls have broken the 20 minute barrier at last year’s state championships. Kierra Hess of Cedar Rapids Prairie posted a time of 19:03 at the championship race last year and will be running on her home course.

This race will also feature some freshmen that will make an impact throughout their high school careers. Jaden Merrick of Cedar Falls won the 4A 8th grade State Championship in 10:10 leaving everyone behind by almost 1 minute. Jaden has already broke the 17:00 mark in the 5K and will be an impact runner. Canaan Dunham of Pella was the winner of the 8th grade boys 3A championship also breaking the 11:00 minute mark winning in a time of 10:45. On the girls side two Waukee runners Hayden Beyer, and Michelle McConkey finished 2nd and 3rd at the Junior High State Championship 4A race last year.